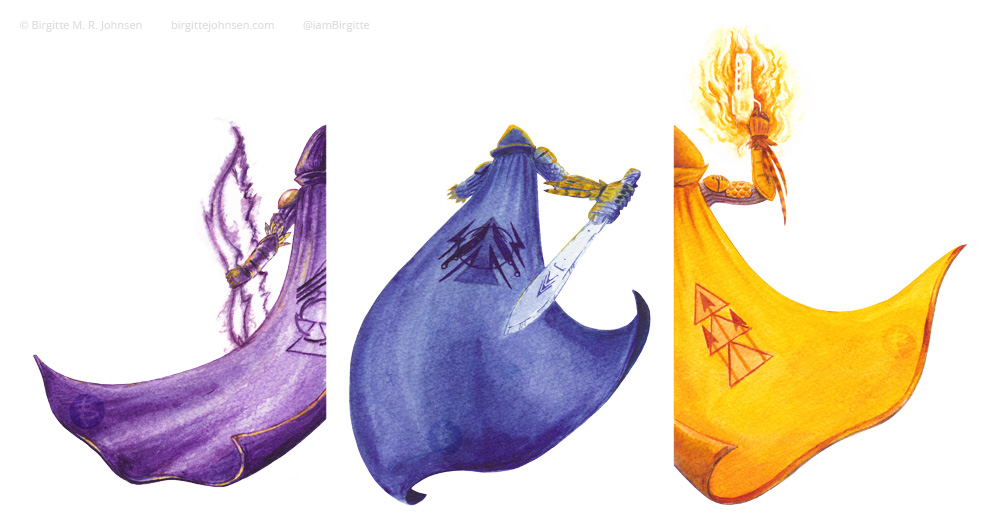 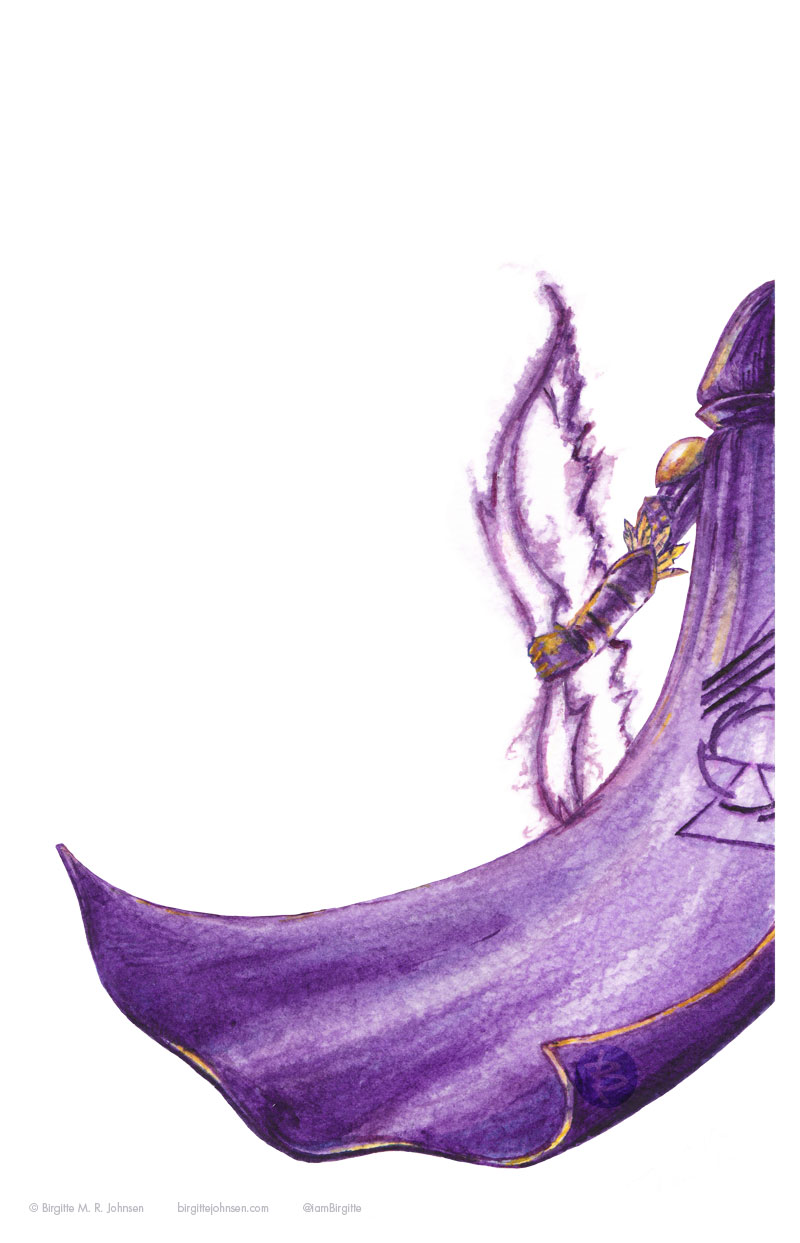 At the release of the Taken King, the hunters got a Void subclass: Nightstalker. Upon triggering the special, the hunter gain Shadowshot, which a bow with arrows which create black holes. Enemies close to the black holes are tethered to them making them easy pray for the rest of the group. 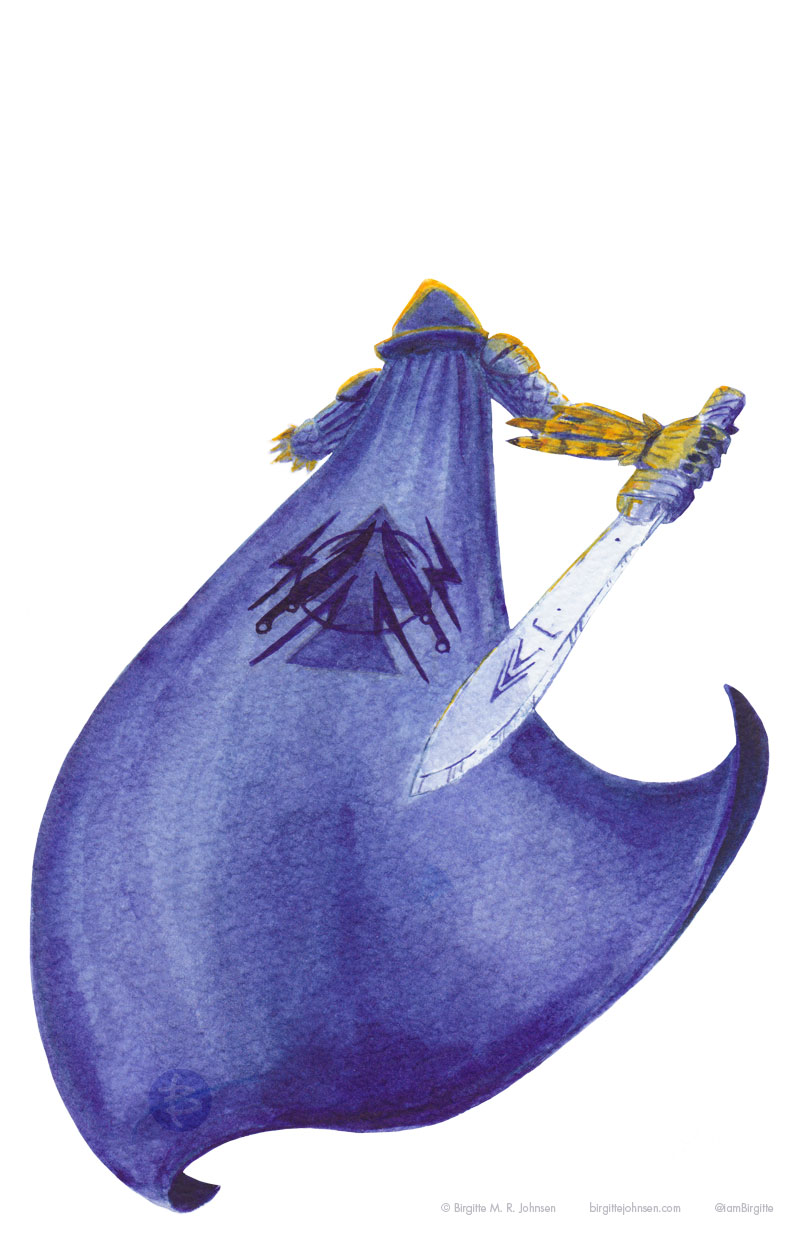 Bladedancer is a Arc based subclass which came with the original Destiny 1 game. The player would unlock this subclass as they leveled up through the game. The melee based special would allow the hunters to glide and leap while slashing their way through enemies standing in their way. 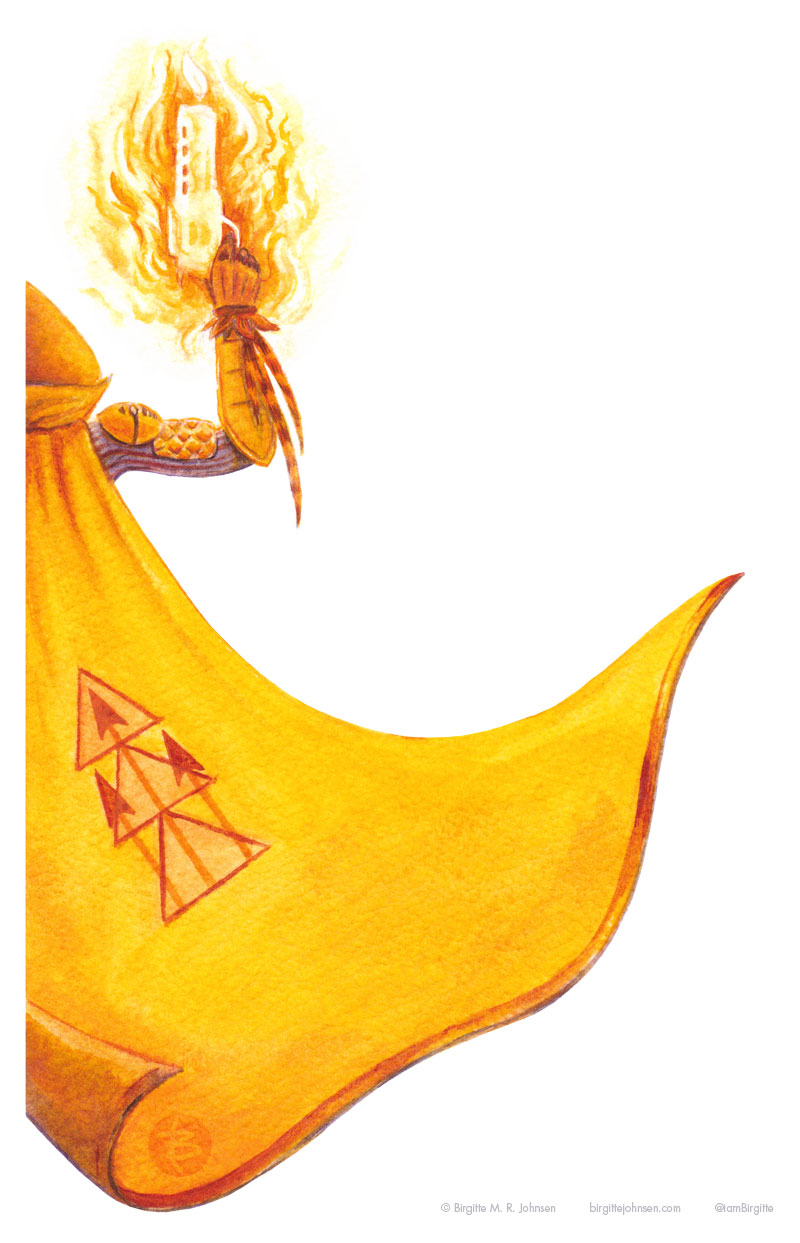 Upon the release of Destiny 1 all hunters were Gunslingers; a Solar based subclass which gave them a powerful special named the Golden Gun. Like all specials it was time based, however the Golden Gun was limited to 3 bullets, 3 powerful bullets which would often one-shot most of the enemies.