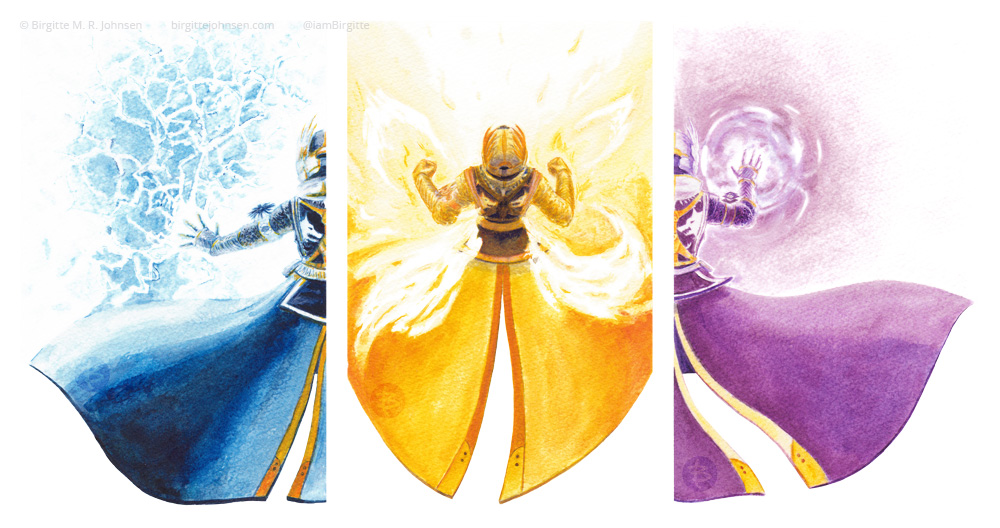 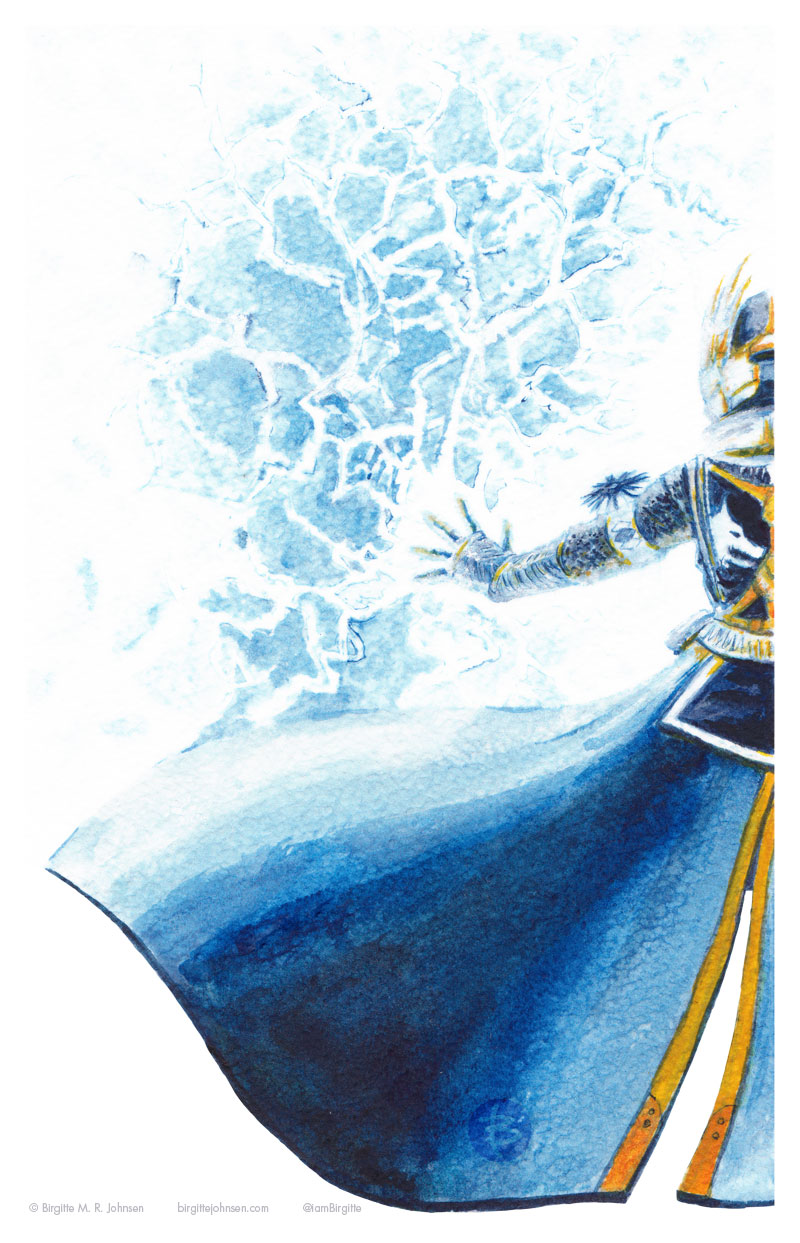 With the release of the Taken King, the warlocks got a long awaited Arc subclass: Stormcaller. The special, Stormtrance, would allow the warlock to fly a few inches above ground and shoot powerful bolts of lightning out of their hands. There’s no surprise the nick-name for this special might have been “Palpatine” amongst myself and my friends. Upon triggering the special we might also have notified the rest of the fireteam with the following phrase: “Unlimited power!!”. 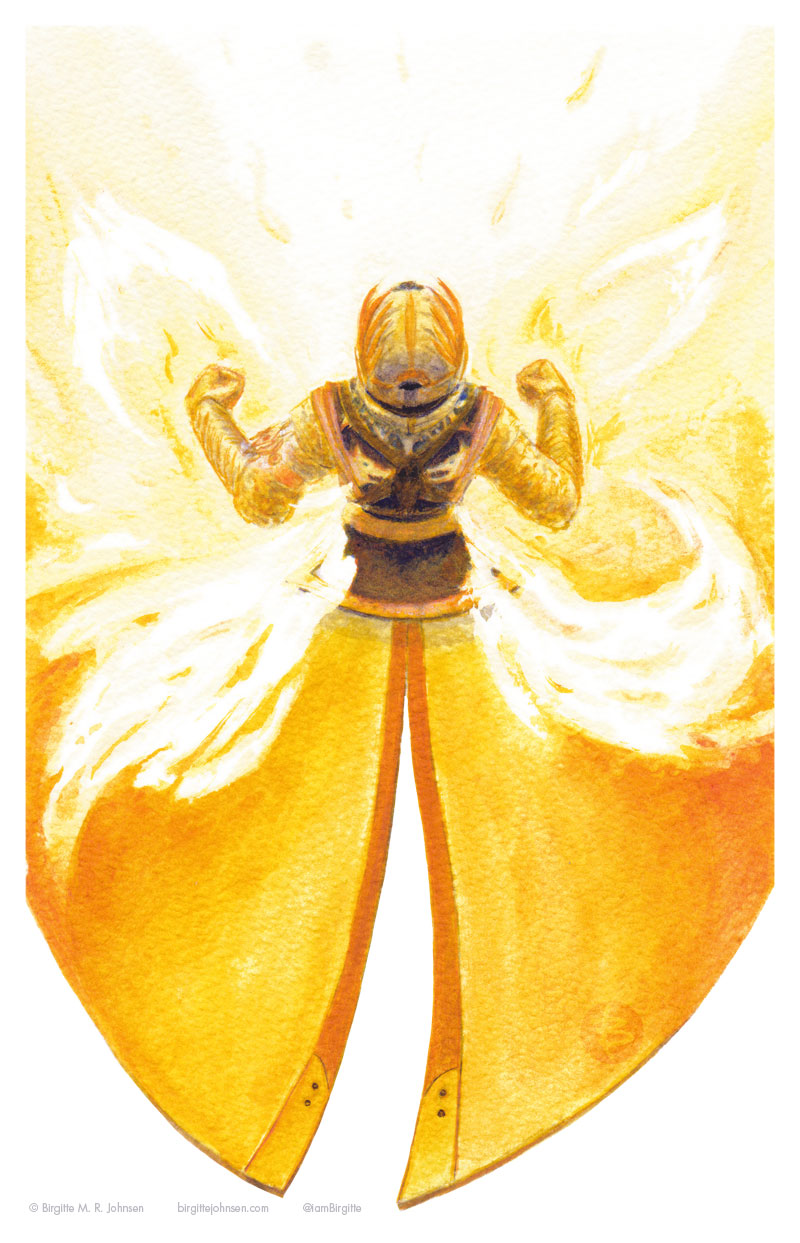 The Solar based Sunsinger subclass was also shipped with the original Destiny 1 game, where players would have to level up in order to gain access to the subclass. While there’s several variations of the special, named Radience, one which might be most used would be Fireborn (pictured). This variation would allow warlock who dies in battle with a special to resurrect themselves and deliver multiple melee and grenade attacks to get out of harms way. 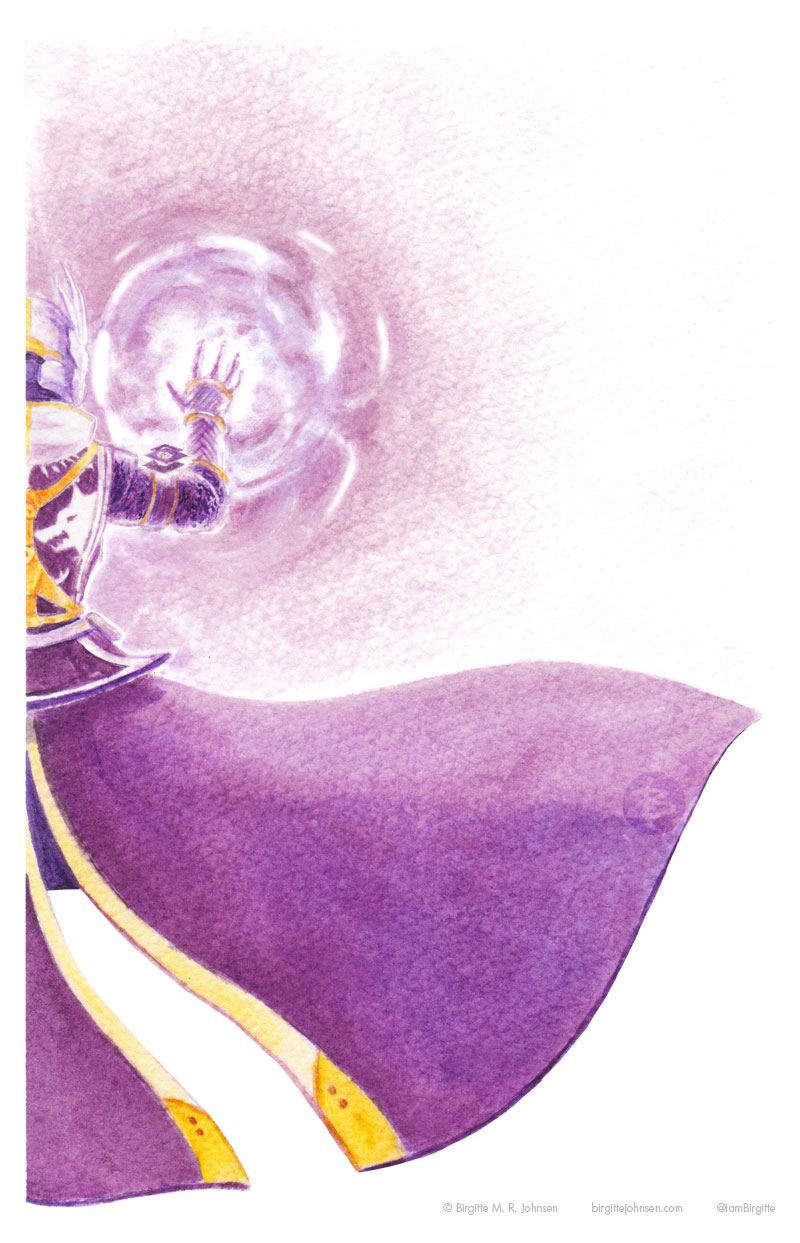 All warlocks started off as Voidwalkers in Destiny 1, a Void based subclass. The special for this subclass is Nova bombs, which allow the warlock to throw a powerful grenade which would devour the enemies it hit.