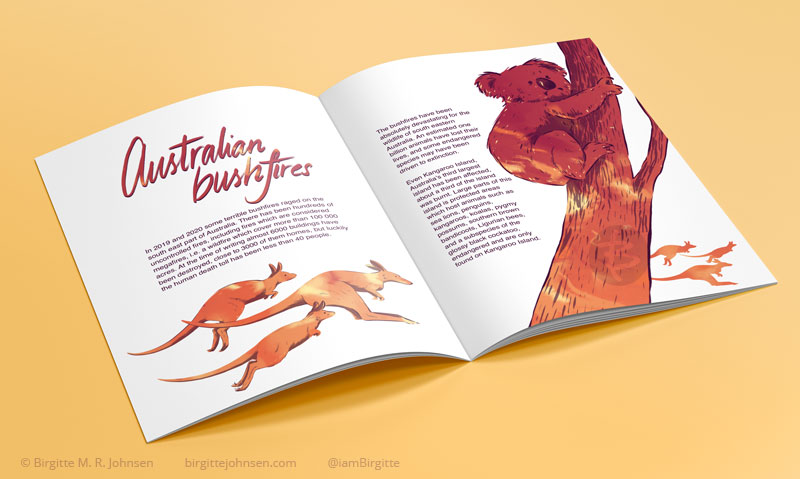 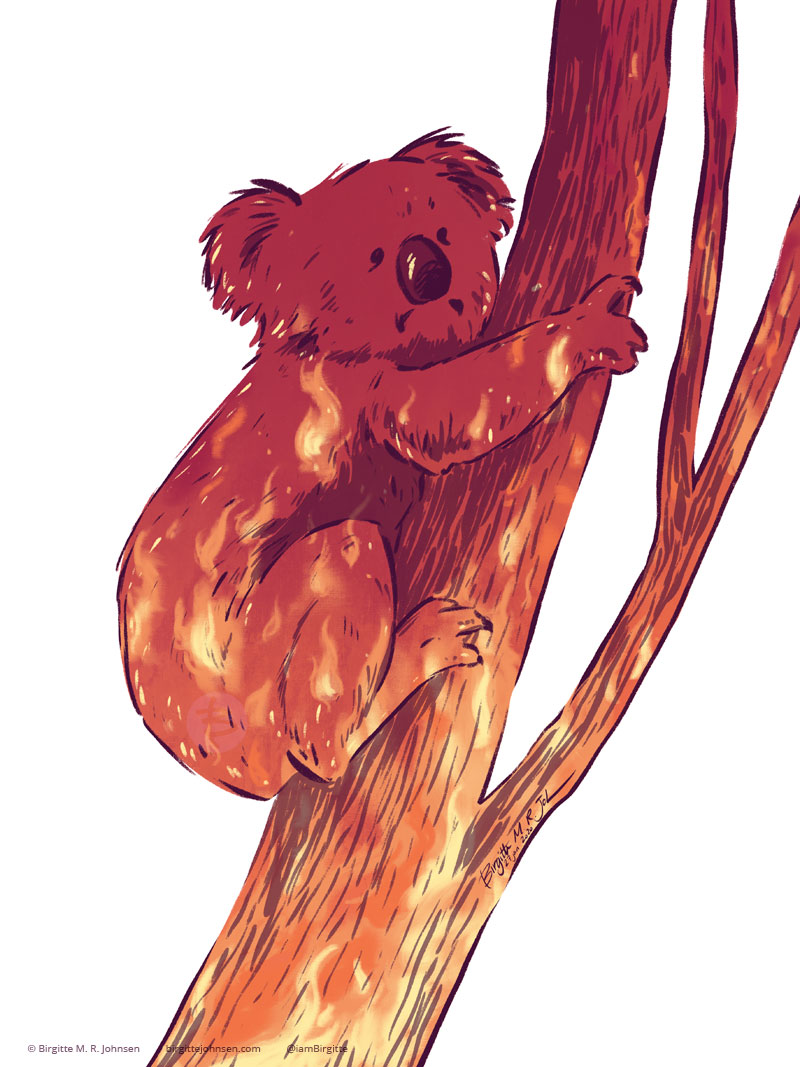 The bushfires have been absolutely devastating for the wildlife of south eastern Australia. An estimated one billion animals have lost their lives, and some endangered species may have been driven to extinction. 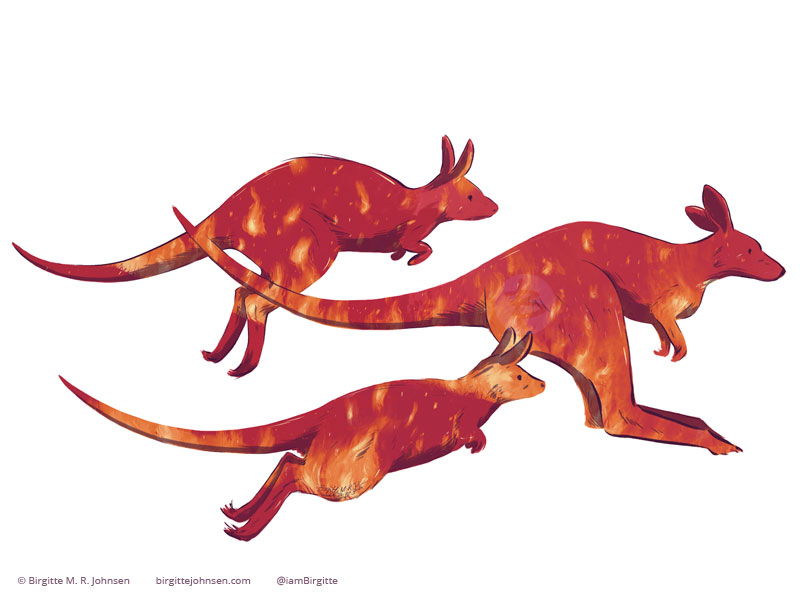 Even Kangaroo Island, Australia’s third largest island has been affected, about a third of the island was burnt. Large parts of this island is protected areas which host animals such as sea lions, penguins, kangaroos, koalas, pygmy possums, southern brown bandicoots, Ligurian bees, and a subspecies of the glossy black cockatoo, endangered and are only found on Kangaroo Island.