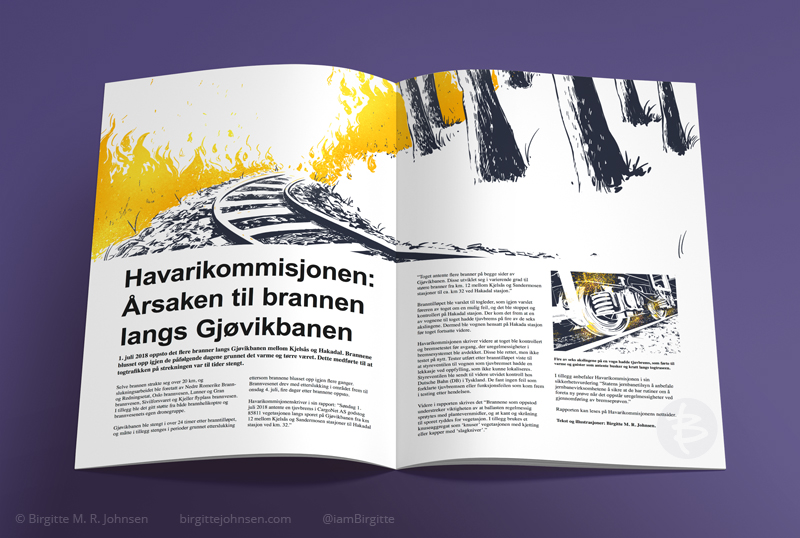 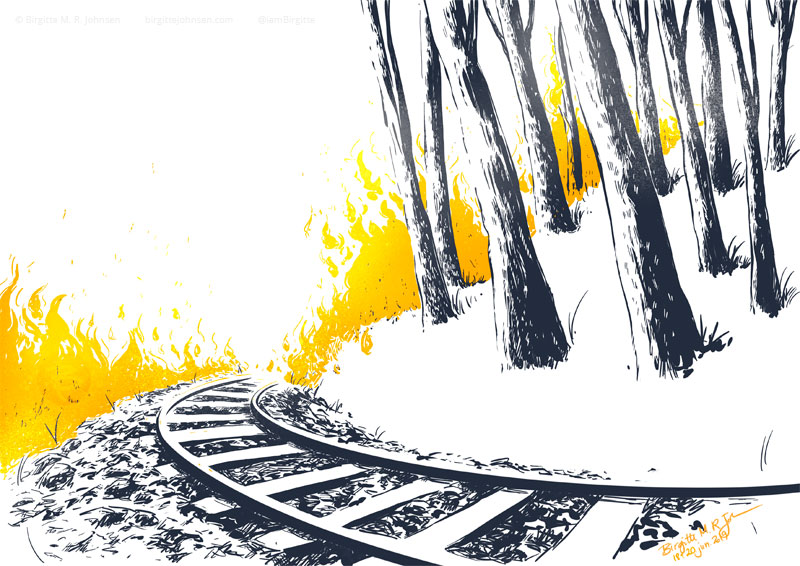 The forest and shrub fires were on both sides of the train tracks. While the fires were originally put out within twenty four hours, the fire department continued with fire preventive measures for another seventy two hours. 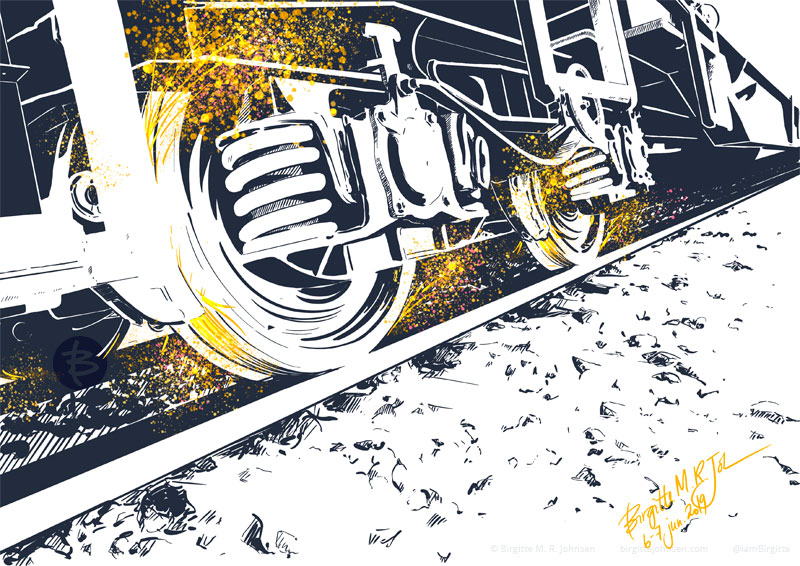 The cause of the fires were found to be a passing freight train which had a freight car with the breaks were engaged on 4 of 6 sets of its axles. Due to the warm and dry weather the sparks easily ignited the surrounding shrubs and trees.