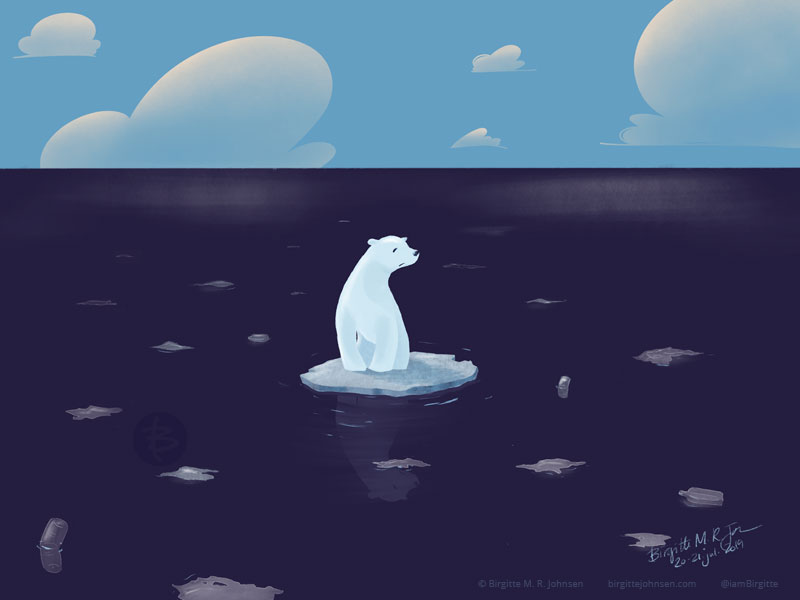 The polar ice caps are melting, meaning that there is less and less space for polar bears to hunt and roam. If stranded on an ice floe they may not be able to get back to land, as it is too far for them to swim. This isn’t just a problem for wild life, but for humans as well. The ice caps have helped reflect the suns radiation, ensuring the heat isn’t absorbed by the ocean. The raising temperatures are also a threat to the current ecological systems: as the water temperature rises, fish migrate, introducing predators to eco systems which are unable to see them as the threats they are. 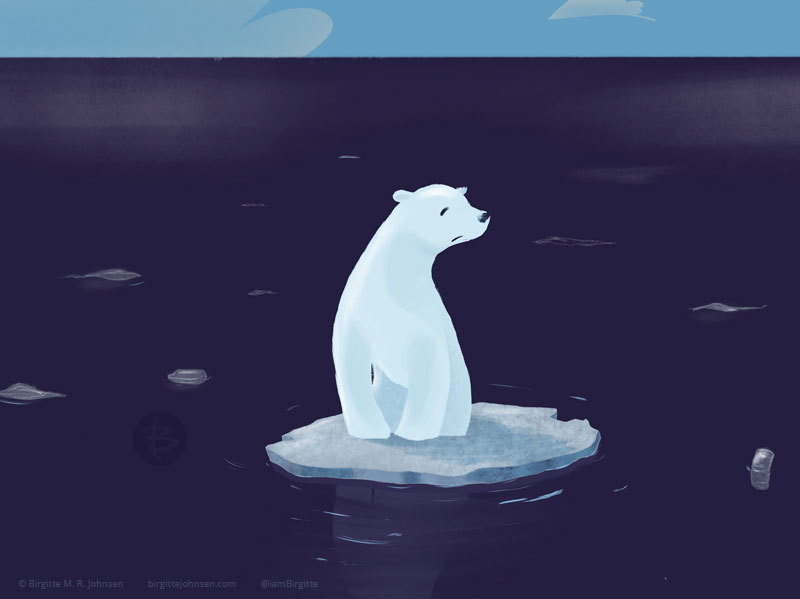 It’s not just the melting ice caps which are concerning, but the rubbish and plastics which are slowly but surely, killing our marine life. It wouldn’t be surprising if plastics have made their way into human food without us even realising, as the fish we eat may already have consumed plastics.