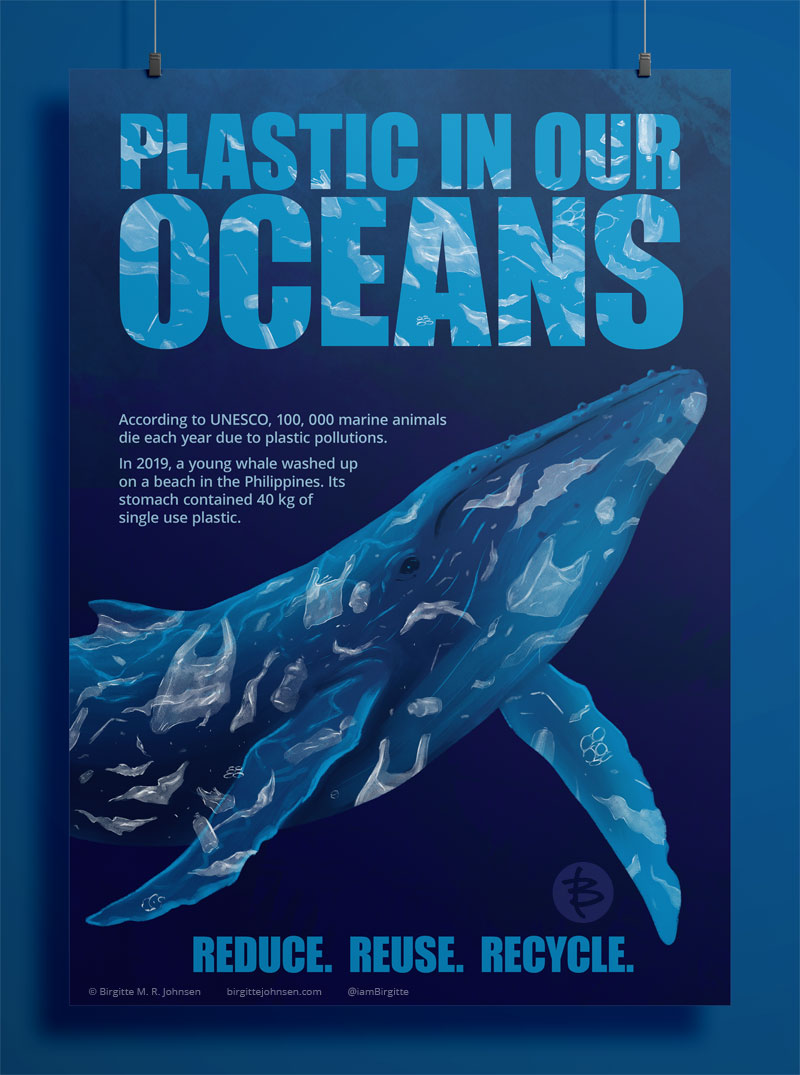 Last year a young whale washed up on the beach in the Philippines, though prior to the authorities were made aware of the whale which had been spotted looking very unwell. The whale was later opened up for a necropsy, which revealed that the animal had more than 40 kg (88 pounds) of plastic in its belly. More details can be found in this National Geographic article. 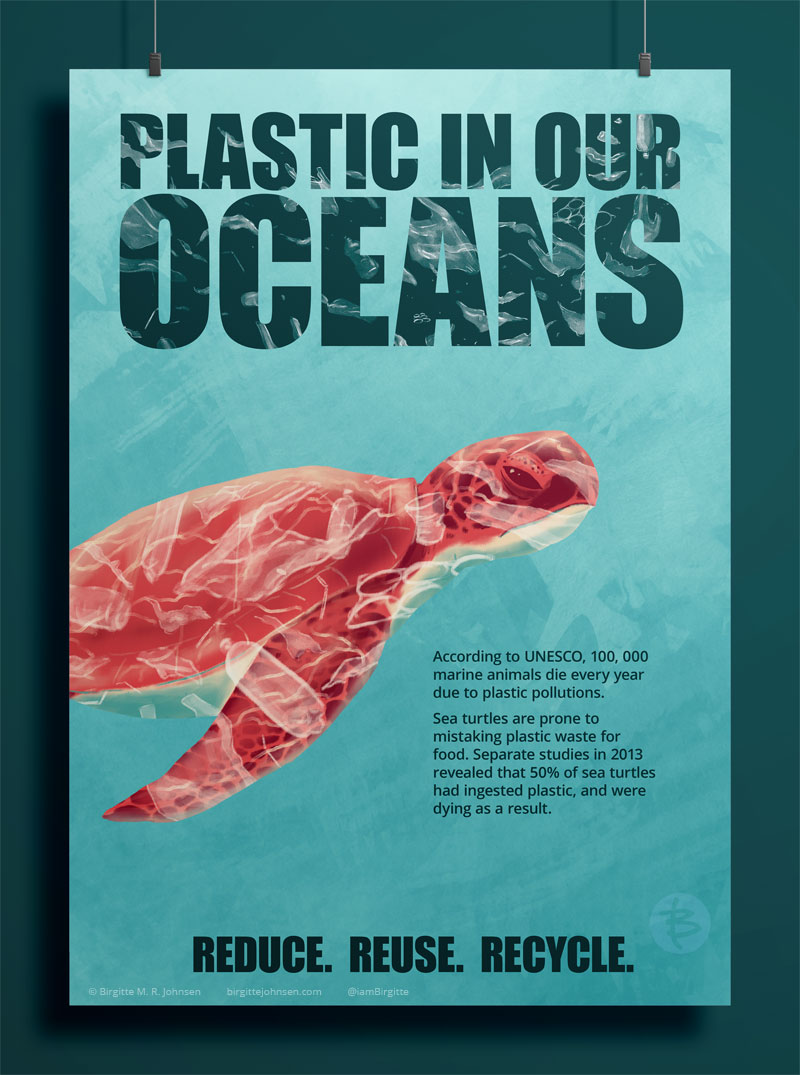 Plastic in the oceans has a negative effect on most marine animals, as many of them confuse plastic for actual food. Separate studies done in 2013 showed that 50% of sea turtles in the studies had ingested plastic, and as a result were dying. The plastics create blockages in the animal’s intestines as it cannot be processed, leading the animal to starve to death.

Additional information about the effects on marine life can be found via One Green Planet. 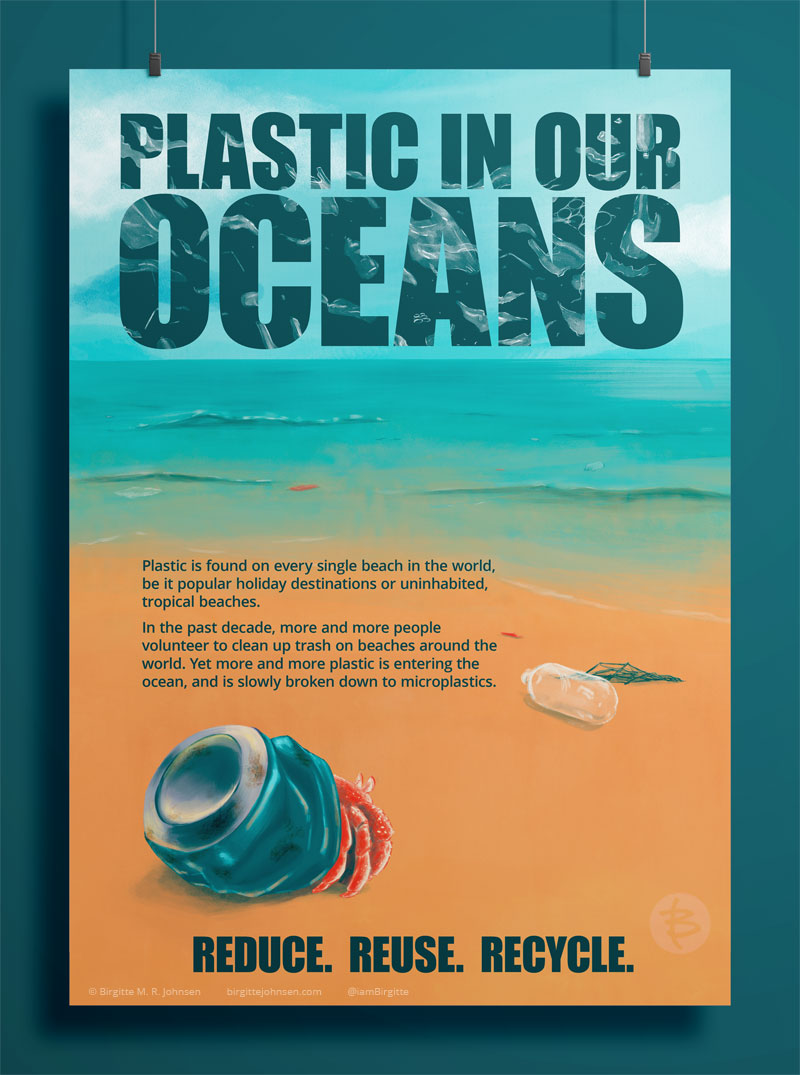 The place we may be more likely to see the plastic pollution in relation to the ocean would be the beaches. Of course we are used to imagine beaches like what we see in them in films and tv-shows, where it’s sand and beach goers as far as the eye can see. Despite more and more people volunteering to help clean up the beaches, the waves and tides bring in more rubbish. Another issue is that some of the plastic and other pollution maybe washed up with sand, therefore it gets buried, and invisible to beach goers.