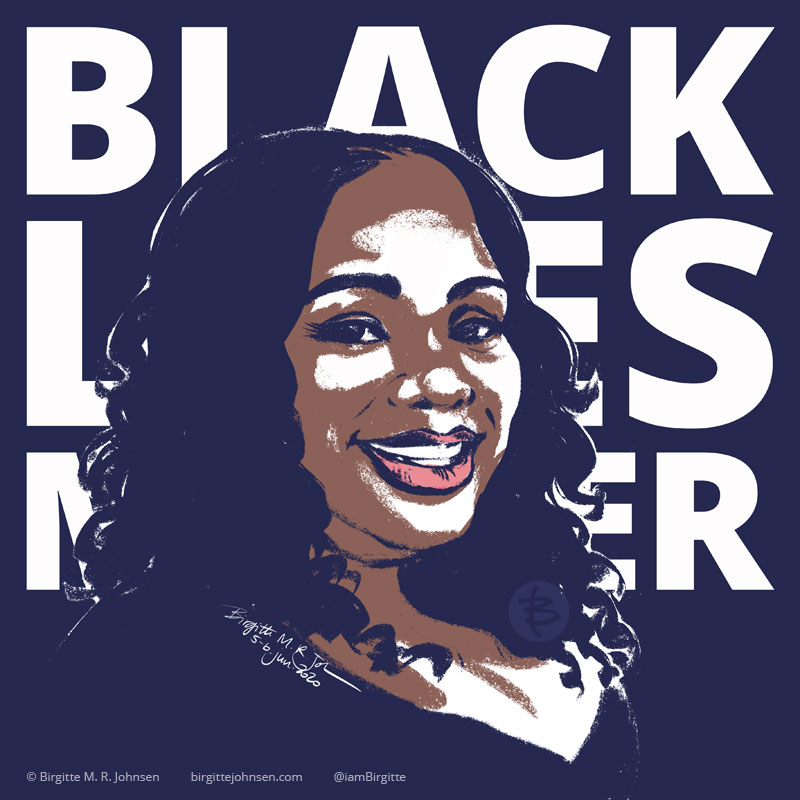 On March 13th 2020, the 26 year old Breonna Taylor was sot and killed by the Louisville Metro Police Department in her own home. She was an essential worker during the Pandemic with her job as an Emergency Room Technician.

The police had been issued a no-knock search warrant for Taylor’s apartment, as the police believed two men were using the the apartment to sell drugs, unaware the suspects were already in police custody. A no-knock search warrant meant the police can enter the premises without knocking or ringing the doorbell, and thus break down doors if needed. It was shortly after midnight that the Louisville police decided to enter the apartment by forcing the door open with a battering ram. Taylor and her boyfriend Kenneth Walker thought someone was breaking in, when they heard the loud bang at their door Taylor attempted to ask who was there. Walker, a licenced firearm carrier, retrieved his gun, and shot at the intruders, which were in fact the police, and resulted in shooting one officer in the leg. After this the Louisville police fired more than 20 rounds, hitting Taylor eight times, who was pronounced dead at the scene.

The sad reality is that black people in the US are more likely to be shot by the police, not to mention face a lot of other racism. While there have been major protests during May and June 2020, in the middle of a pandemic, there is still a lot which needs to be done. Want to know how you can help? Check out where you can donations, sign petitions, and check out the learning resources. It is 2020, equality should have been something which we didn’t need to fight for now, and the onus isn’t on the black community or other minority groups, it is something we all need to stand up for. This isn’t a political issue, it’s a human rights issue.