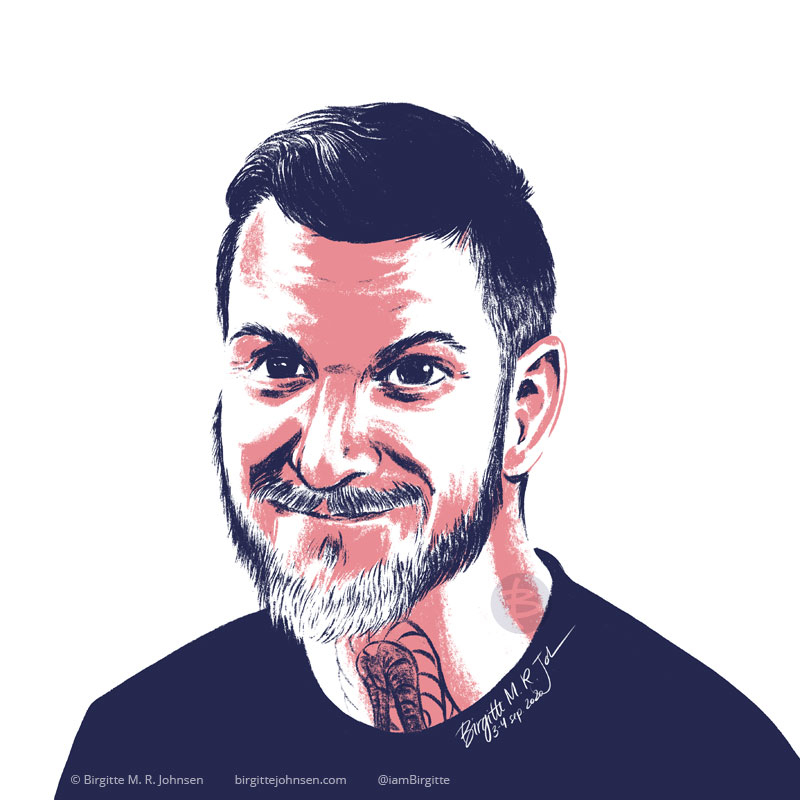 The first portrait completed was of Andy Hurley, the drummer of the band. However, he plays the drums in a bunch of other bands such as The Damned Things, Racetraitor and SECT to name a few.

This portrait is based on a photo in this post found on the Instagram account of Yoyoka, a 10 year old drummer who played with the band during a set during Summer Sonic in Japan last year. 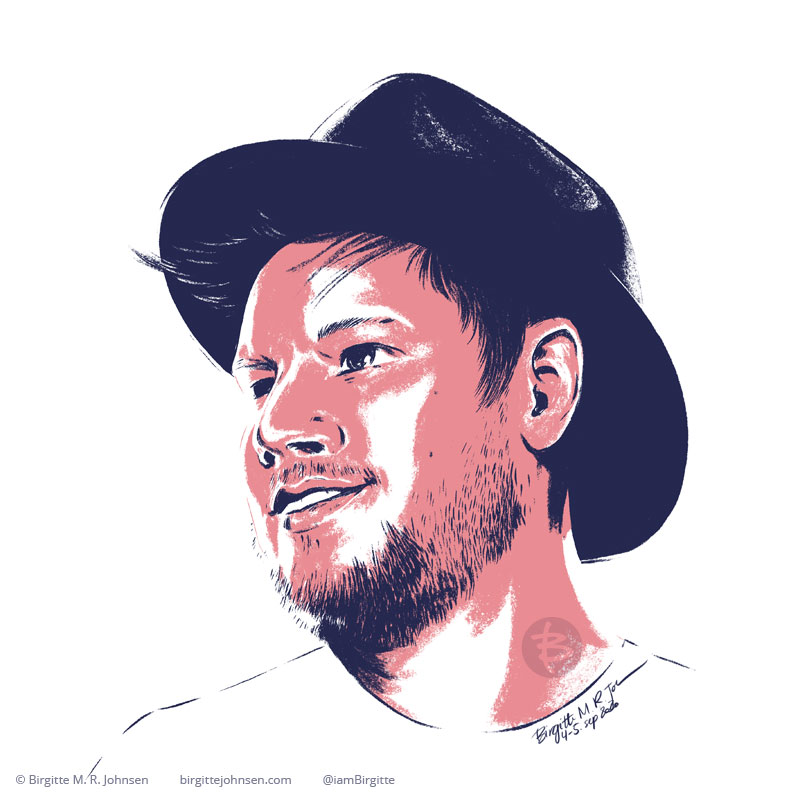 The second portrait for this series was Patrick, though the forerunner to this image was actually the first portrait I attempted in this style. Though I have to give props to the reference image, which was easy to translate into a limited colour palette and a very simplified style.

The portrait is based on a photo in this post taken by photographer Elliott Ingham during Summer Sonic in Japan last year. media: Digital 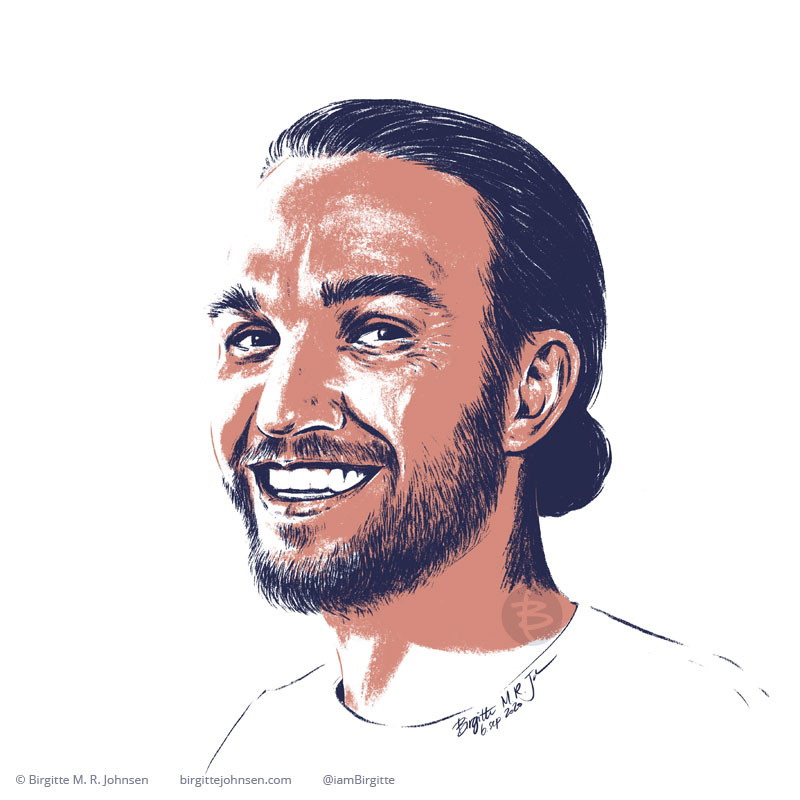 The next image to be The third image to be completed in my Fall Out Boy stylised portraits set is this one of Pete Wentz. The main reference photo for this image was of Pete during the opening night of Universal Studios’ Halloween Horror Nights, but I also referenced other photos. 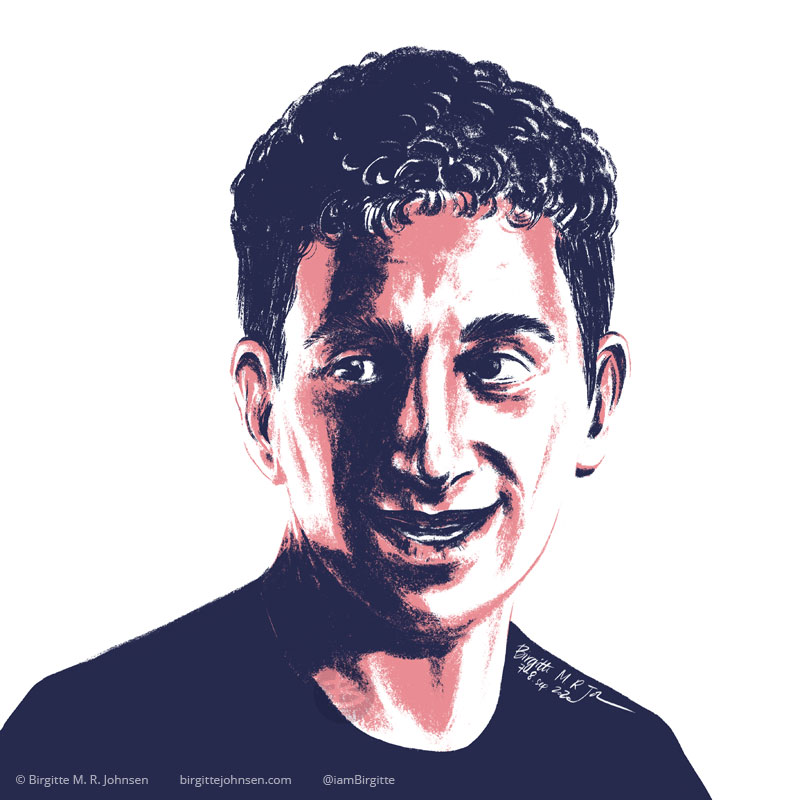 Last but not least is the band’s main guitarist and song writer Joe Trohman. While he’s often mostly associated with Fall Out Boy, he also founded The Damned Things, a rock supergroup which consist of Joe and Andy from Fall Out Boy, Anthrax’s Scott Ian, Keith Buckley from Every Time I Die Keith Buckley, and Alkaline Trio’s Dan Andriano.

The image is based on a photo taken by photographer Elliott Ingham.