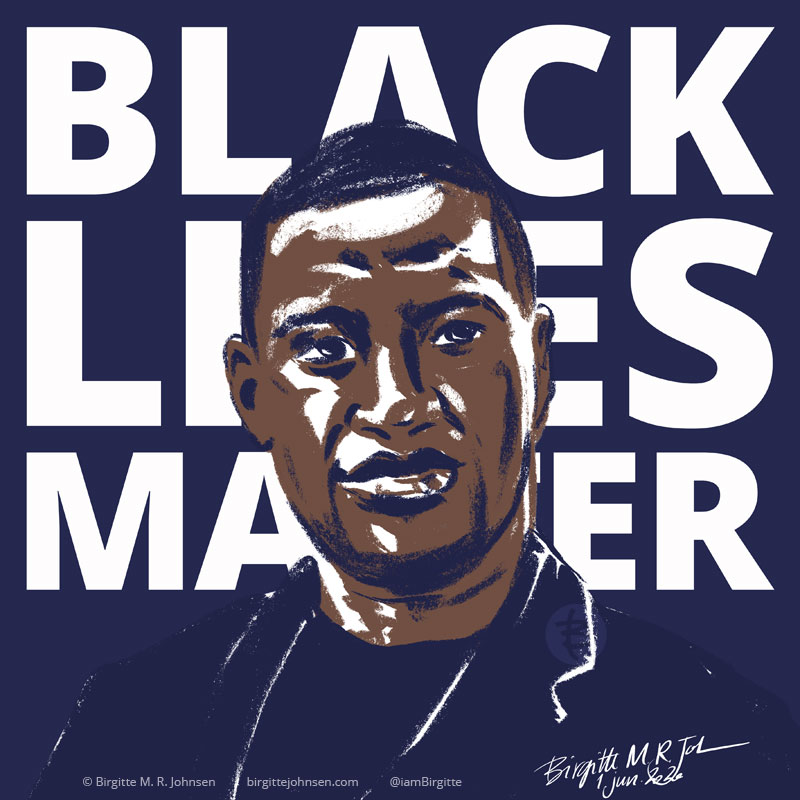 On May 25th 2020 George Floyd was arrested in Minneapolis, Minnesota to being suspected of passing a counterfeit $20 bill. He died in police custody after being restrained, which included a police officer pressing his knee to Floyd’s neck, another applying pressure to his torso and a third holding his legs down.

Floyd’s death sparked a mass of protests, calling for justice for Floyd and have the police offices responsible for his death be criminally charged, but it also included in the bigger message of Black Lives Matter. Of course Black Lives Matter has been around for a while, but this death caused international attention. Protests were held in all 50 stakes in the United States, but there were protests in over a dozen other countries which were outraged at not only Floyd’s treatment, but the treatment of black people in general.

Want to know how you can help? Check out where you can donations, sign petitions, and check out the learning resources. It is 2020, equality should have been something which we didn’t need to fight for now, and the onus isn’t on the black community or other minority groups, it is something we all need to stand up for. This isn’t a political issue, it’s a human rights issue.