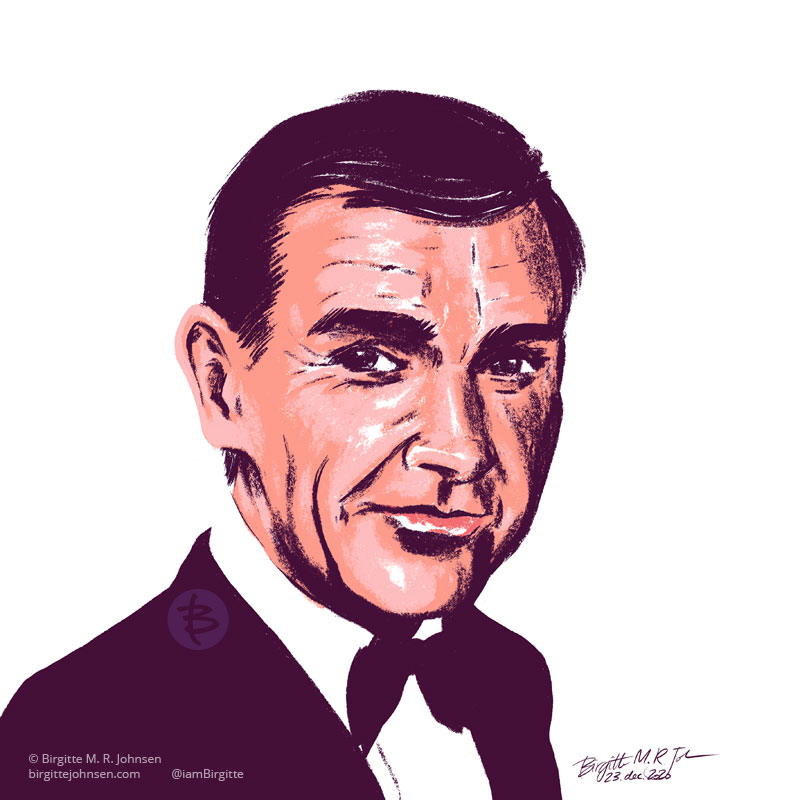 The first actor to portray James Bond was Sean Connery who played him in six Eon films, and one of the non-Eon productions. Additionally, he is also the only actor to play the character in films after other actors have taken up the James Bond mantle. He portrayed 007 in 1971’s “Diamonds Are Forever”, after George Lazenby, and again in 1983’s “Never Say Never Again”, the same year “Octopussy” was released featuring Roger Moore as James Bond. 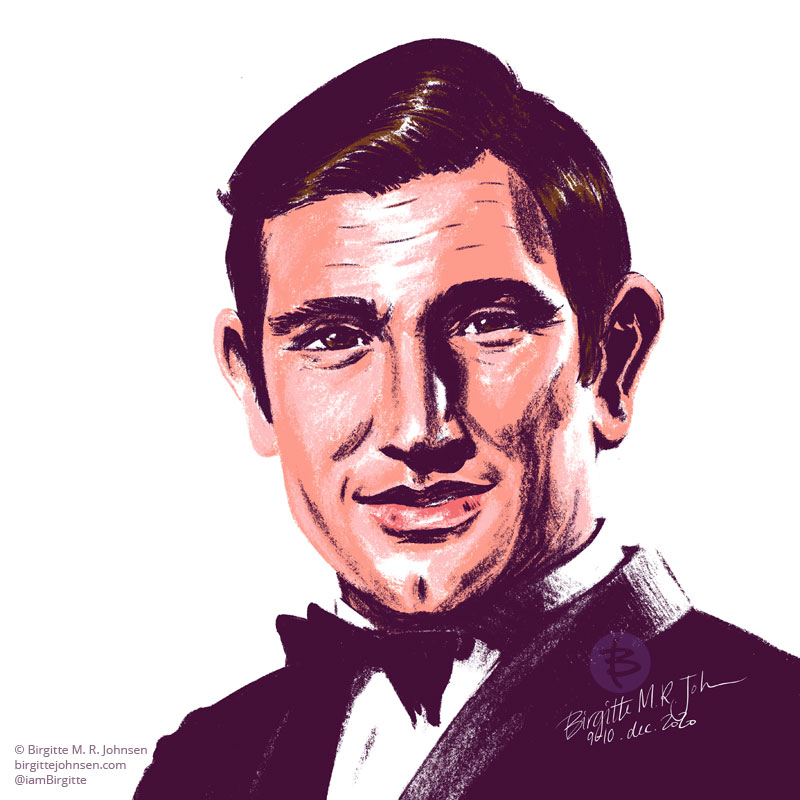 Unlike the other actors, George Lazenby only played James Bond in one film, namely 1969’s “Her Majesty’s Secret Service”. The film was his first leading role, and in fact first film ever, and prior to its release he stated he did not wish to play James Bond again. 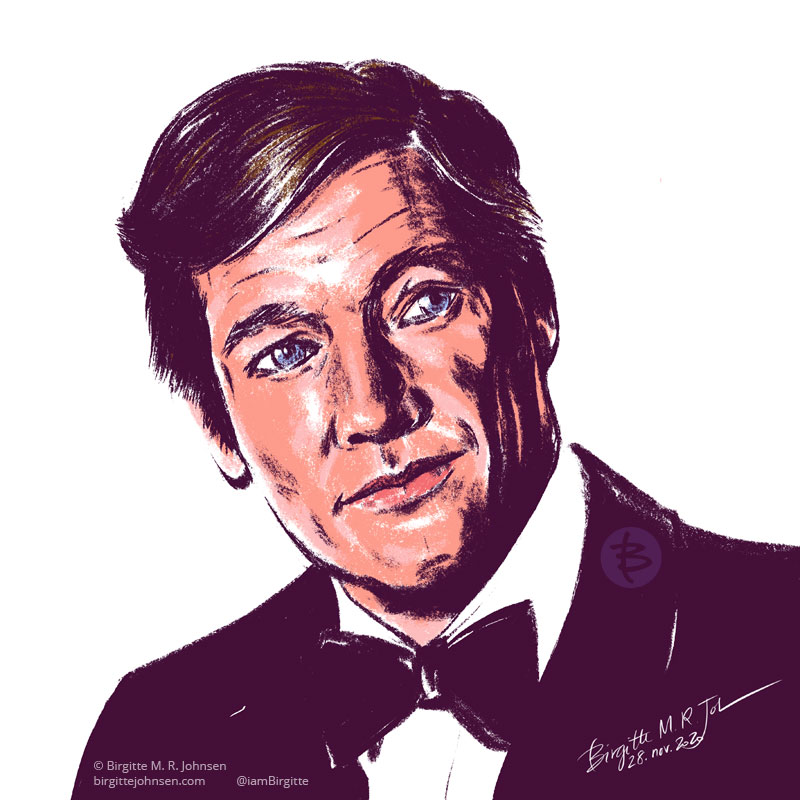 If we only count the Eon produced films, Roger Moore is the longest serving actor portraying James Bond with seven films from 1973 to 1985. The list includes 1973s “Live And Let Die”, 1974’s “The Man With The Golden Gun” and 1979’s “Moonraker” to mention a few. 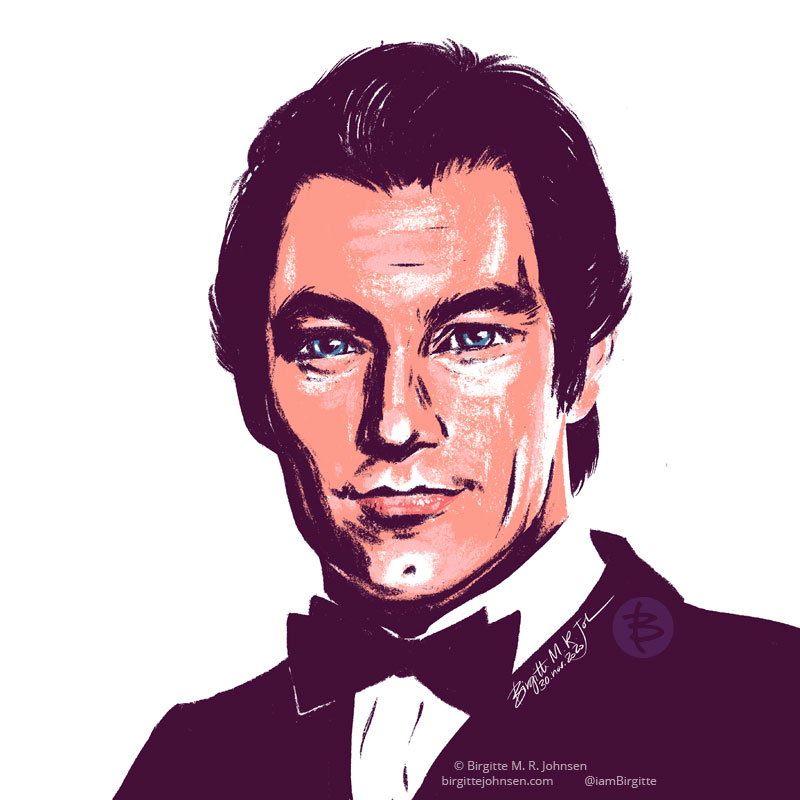 Dalton only took up the James Bond mantle in two films, namely 1987’s “The Living Daylights” and 1989’s “Licence To Kill”. He took a slightly different approach to the character than his predecessor, as he wanted to bring the seriousness of the character which was found in the original novels. This had mixed reviews, the fans of Flemming’s original novels welcomed the seriousness, while others criticised the performance for lacking in humour. 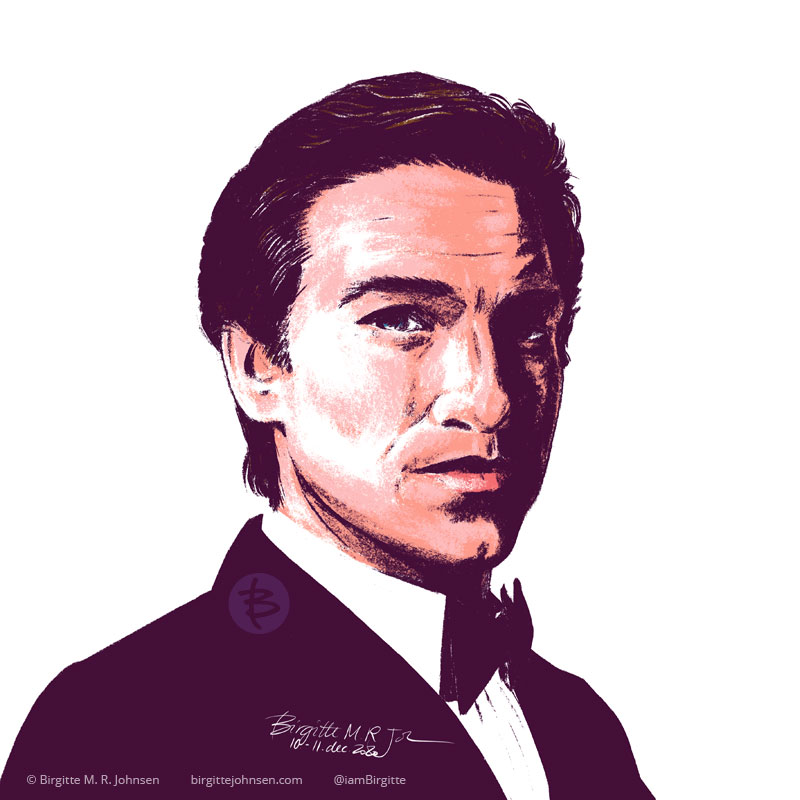 After almost six years without any new Bond films, due to legal disputes, Pierce Brosnan starred in 1995’s “GoldenEye”. The film also brought the character to a younger audience with the release of the GoldenEye video game which released on Nintendo 64 in 1997. He reprised the role for another three James Bond films, ending with the 2002 “Die Another Day”.

Brosnan was actually offered the role of James Bond in 1986, after the show he starred in, Remington Steele, was cancelled by NBC. However, after the offer was revealed interest for the show picked back up to the point where NBC decided to to renew the show after all. Pierce Brosnan was contractually obliged to return to the show, resulting in him having to turn down the role. 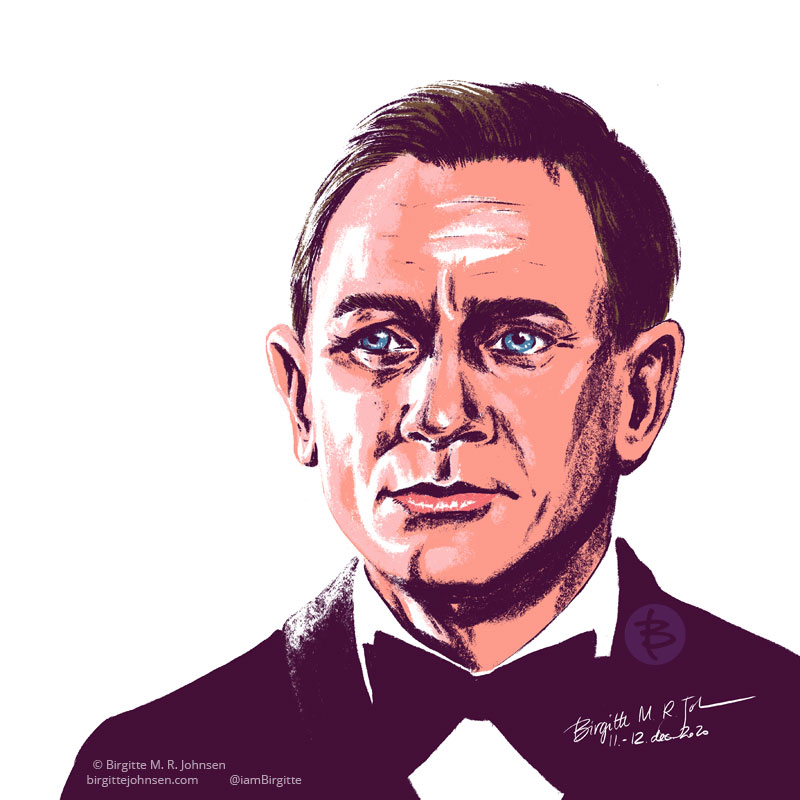 Since 2006 James Bond has been portrayed by Daniel Craig, who has starred in four 007 films, and with a fifth film, “No Time To Die”, due out in 2021. His portrayal of Bond is serious, but Craig also wanted to bring more emotional depth to the character. The casting also caused a bit of controversy as some mean he doesn’t fit the tall and dark-haired Bond people were used to though the previous five actors. That said all previous five actors have voiced their approval of the casting.