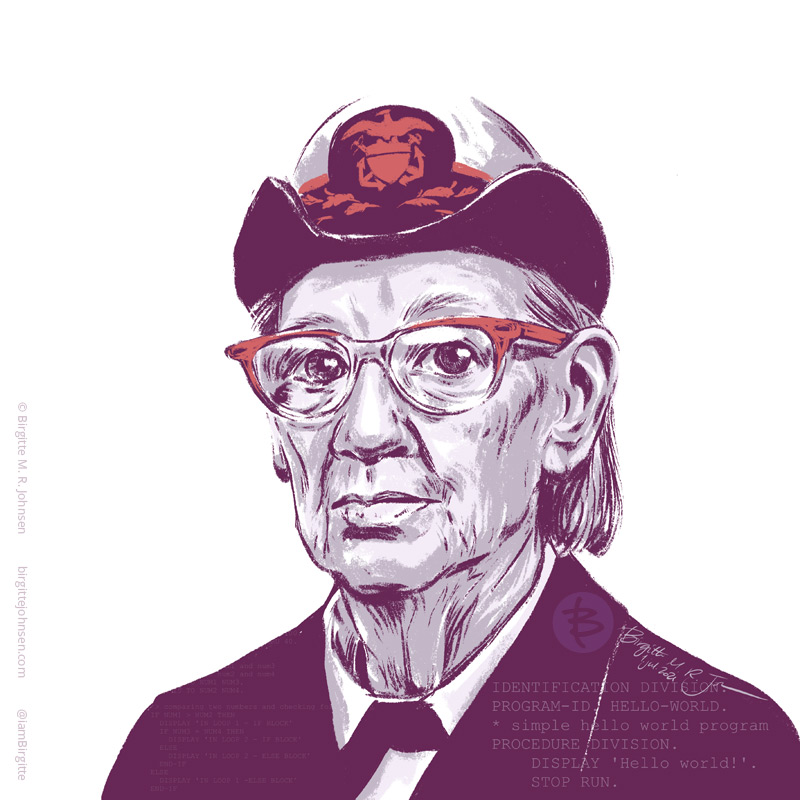 Grace Hopper was a computer scientist, but also an American States Navy rear admiral. She was a pioneer of computer programming and the first to device the theory of machine-independent programming languages. This led to the creation of COBOL. She also coined the term “Debug” within programming, as she had to remove a moth that got stuck in a relay while she was working on the Mark II computer at Harvard University. 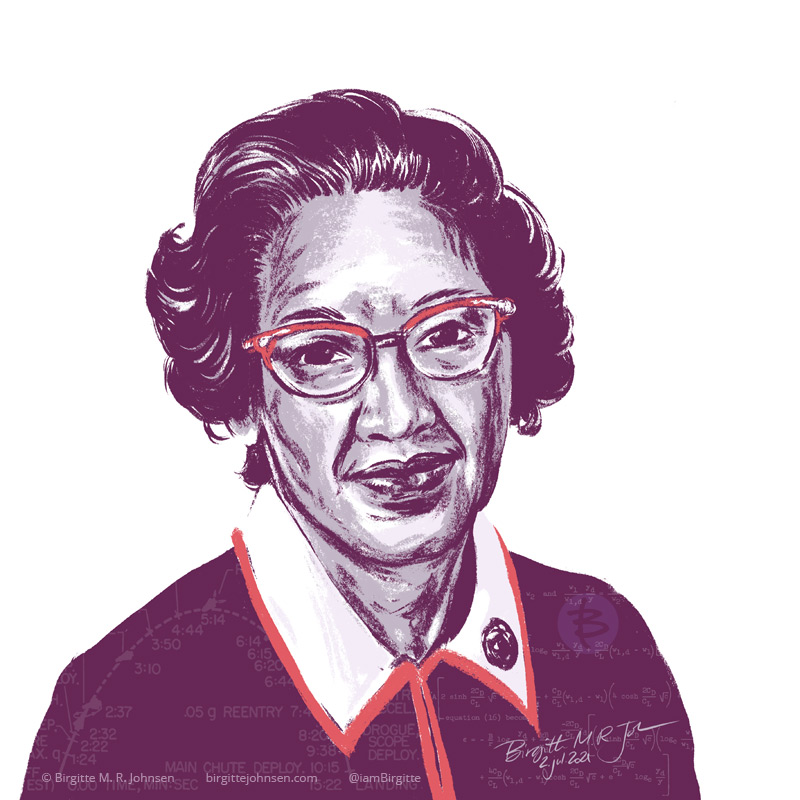 Not only was Katherine Johnson a mathematician, but she was also one of the first African-American women to work for NASA. There she calculated trajectories, launch windows and emergency return paths, she also pioneered the use of computers to perform these tasks. 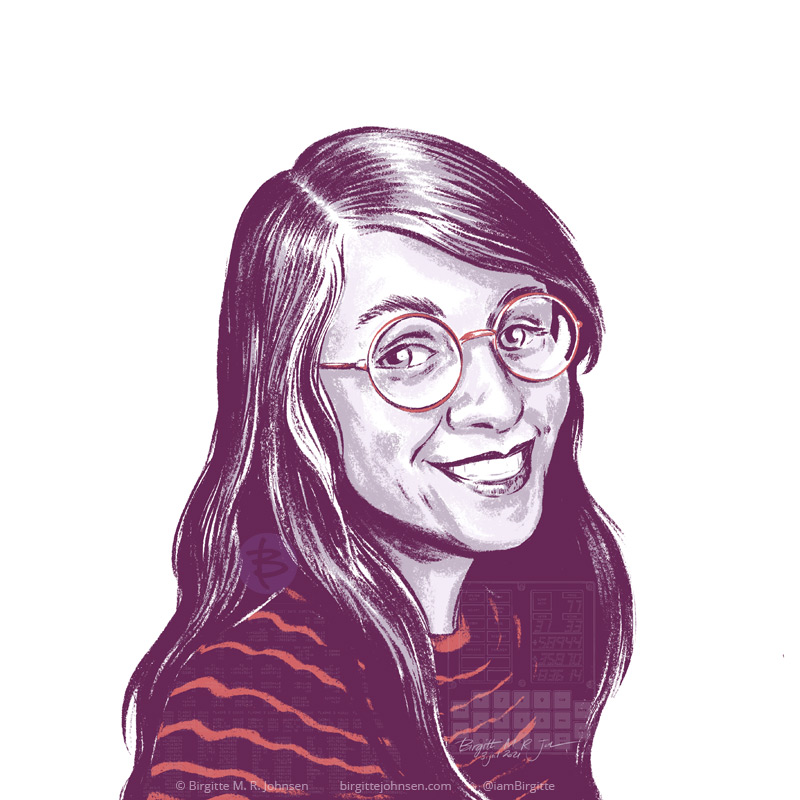 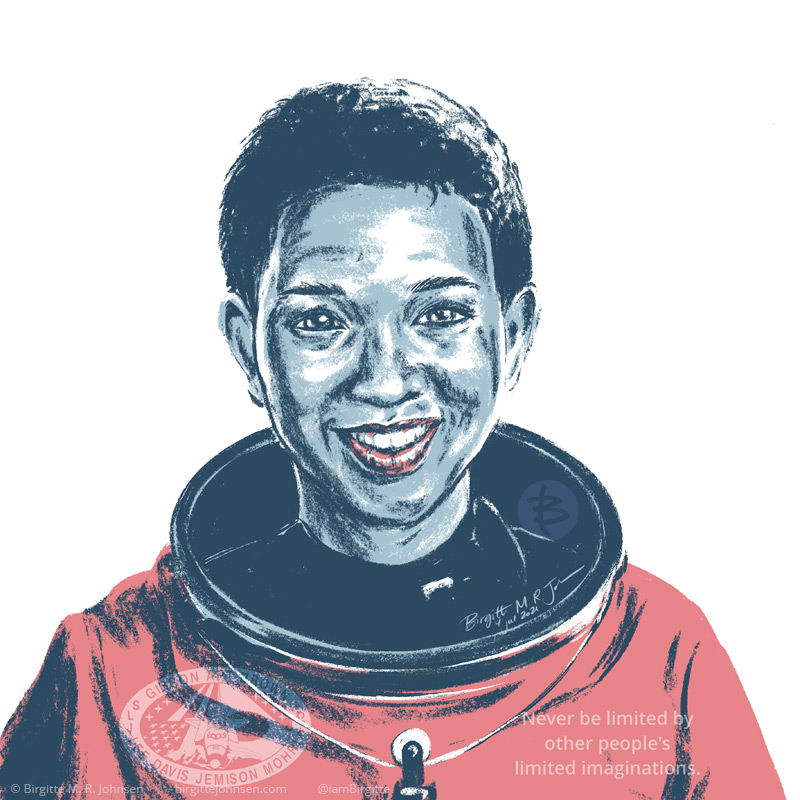 Mae Jemison is an engineer, physician and a former NASA astronaut. In 1992 she became the first Black woman in space when she served as a mission specialist during the STS-47 mission. 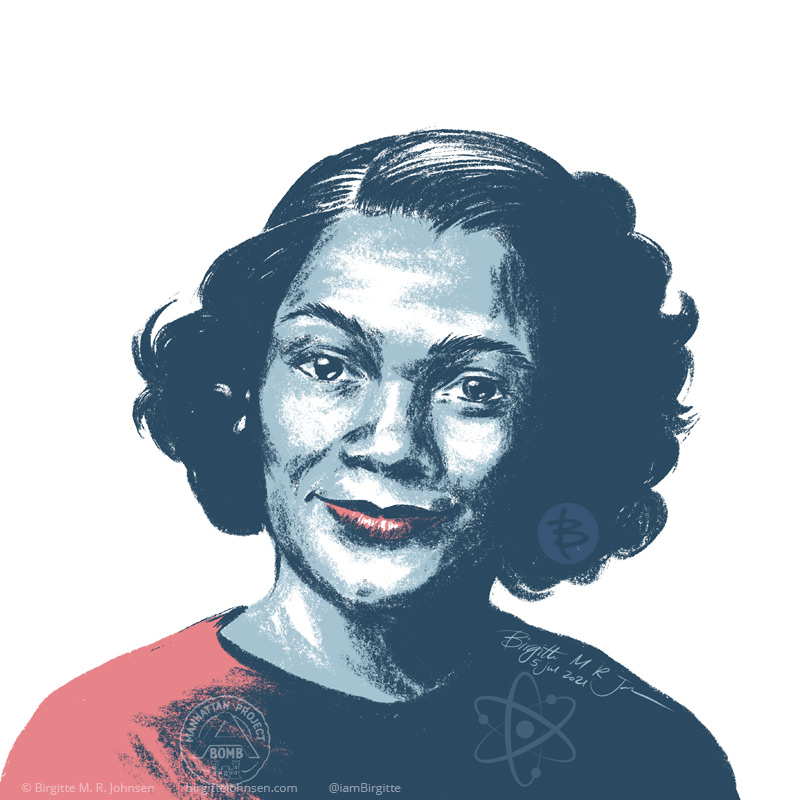 Carolyn Parker was a physicist, she was the first African-American woman to receive a graduate degree in physics. She worked on the top secret Manhattan Project, with her work centered around the radioactive element polonium in the effort to find an initiator for the atomic bomb. She continued her studies in order to get a PhD, however, she was unable to complete it. She was diagnosed with leukaemia, which she thought she might have been caused due to her work with polonium, and passed away from leukaemia at the age of 48. 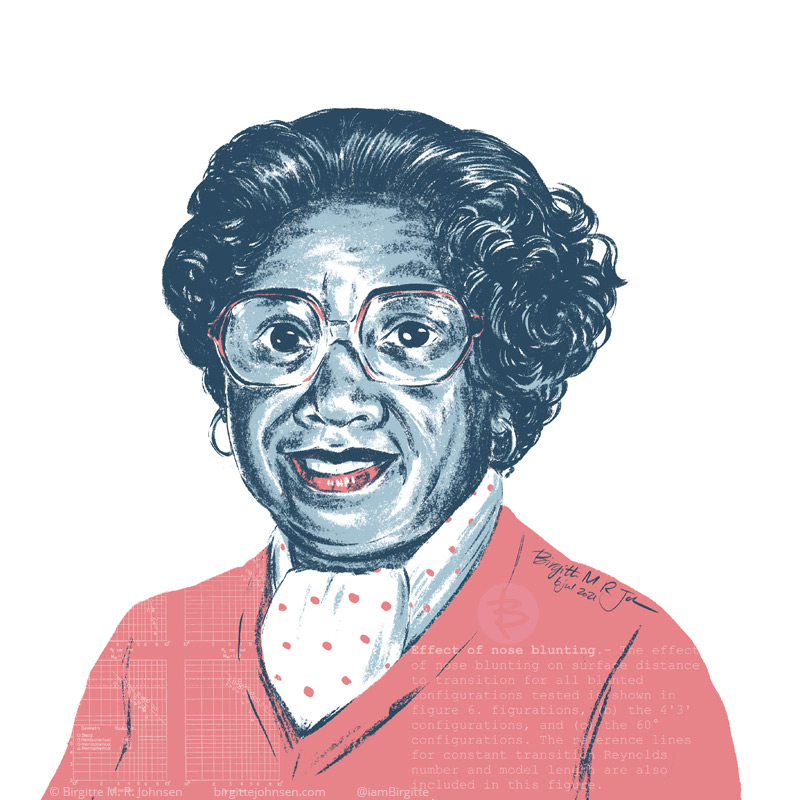 Mary Jackson was a mathematician and aerospace engineer, who initially stated working for NACA (which became NASA in 1958) as a research mathematician, or human computer. Later she worked with engineer Kazimierz Czarnecki, who encouraged her to undergo training to become an engineer. After completing the courses she was hired an aerospace engineer in 1958, which made her her NASA’s first black female engineer. Her work included understanding thrust, air flow, and drag forces, in order to improve planes. Later in her career she worked to influence the career path of women in science, engineering and mathematics at NASA.