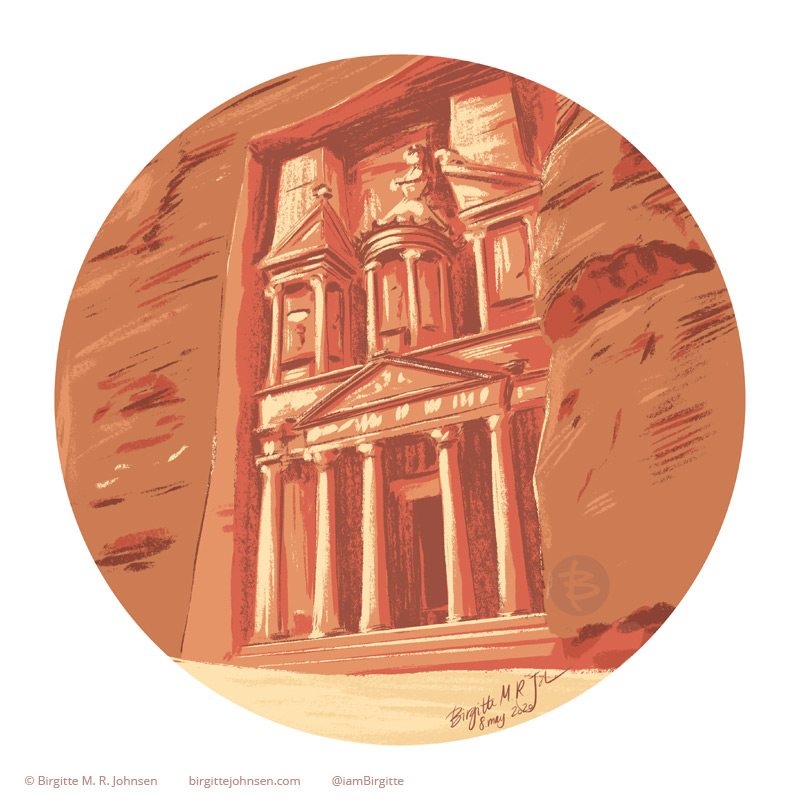 If you really like this image, please know that there are prints available.