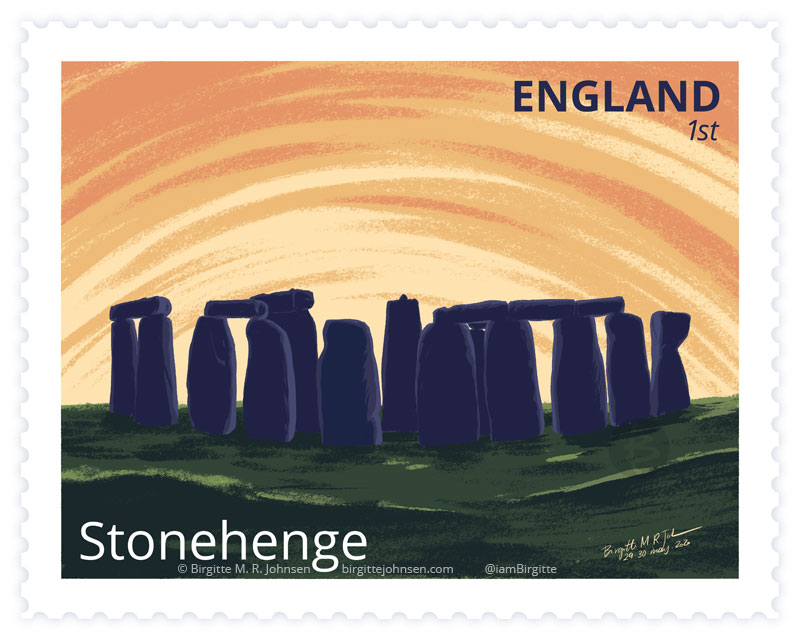 This prehistoric monument found in Wiltshire, England, is believed to have been constructed from 3000BC to 2000BC. Due to its age, and little information about the people who lived at that time there‘s a bit of a mystery what the site was used for.

Stonehenge is one of the most famous landmarks in the United Kingdom, and has been a legally protected Scheduled Ancient Monument since 1882, giving it protection against unauthorised change. In 1986 the site and its surroundings were added to the UNESCO’s list of World Heritage sites.