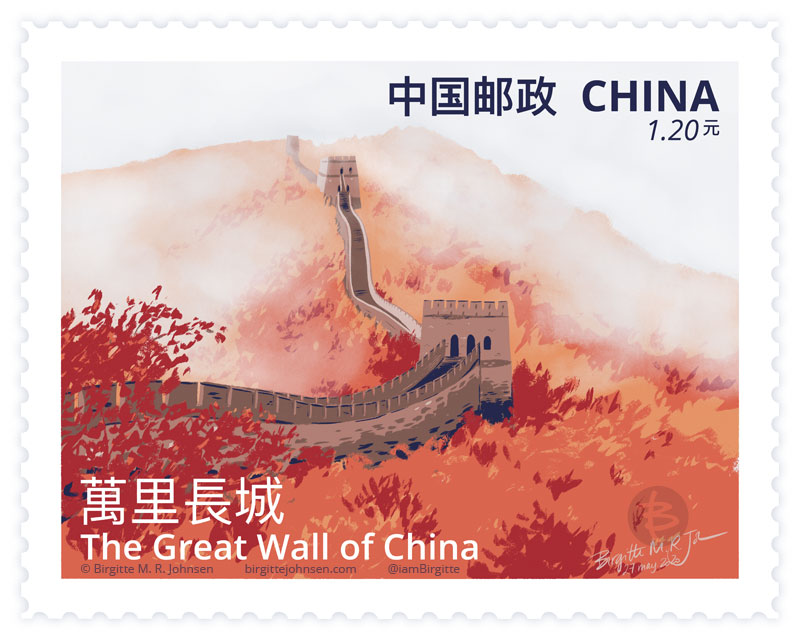 The amazing construction that is The Great Wall of China was built both as a fortification across the historical northern border of China. Believe it or not, but several of the walls were built as early as 7th century BC, and the wall spans 21,196 km. The structure is also considered one of the Seven Wonders of the World.