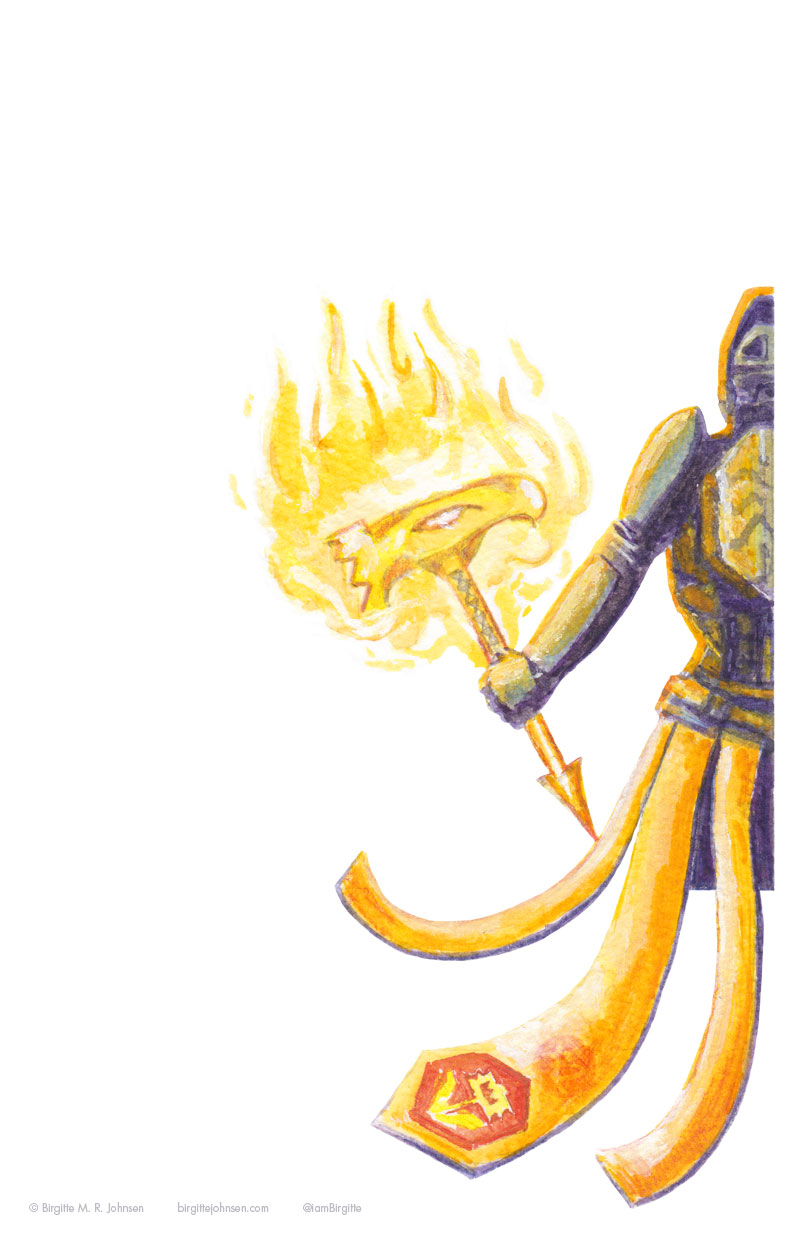 The Sunbreaker titan, with his trusty special, The Hammer of Sol, which finally gave the titans a ranged attack.
During the special the titans would throw unlimited Hammers of Sol at enemies until the specials counter ticked down to 0. This Solar based subclass, was released with the Taken King expansion. 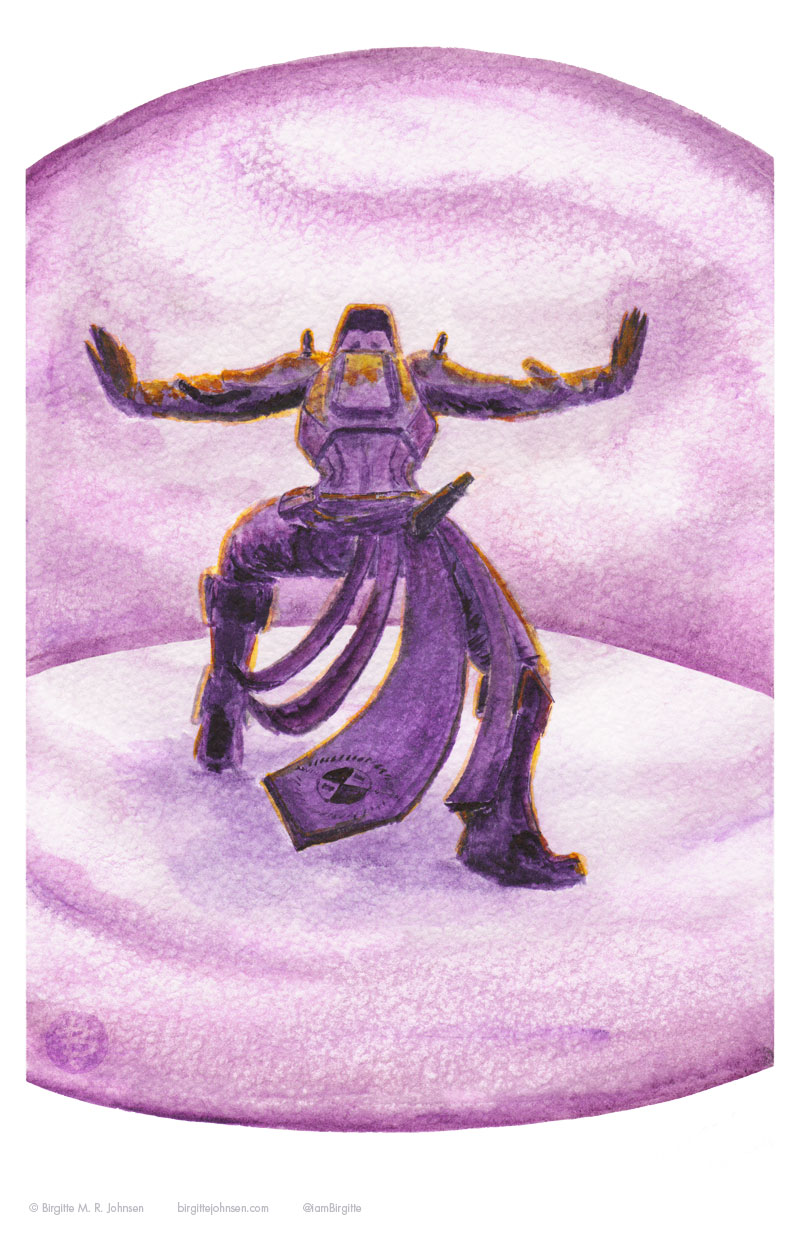 The defender class is a Void based subclass which came with the original Destiny 1 game. However, the player had to play the game for a while and climb the levels in order to unlock it. The bubble had three variations, Weapons of Light, Blessings of Light, and Armor of Light, making it a versitile defensive super, which would help out not just the titan, but the entire team. 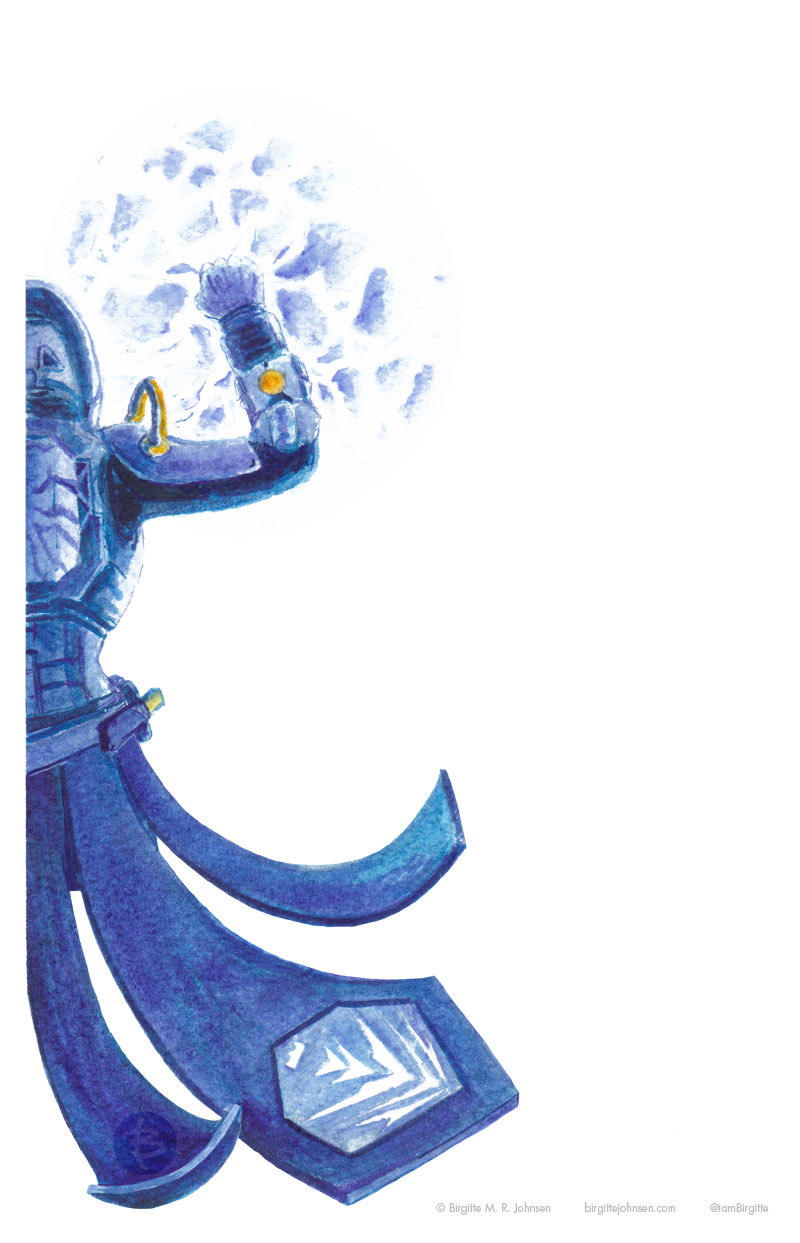 When Destiny 1 was released for the masses, any players who decided to play as a Titan would be playing as a Striker. This Arch based subclass was the default class, and came with a powerful special melee attack named Fist of Havoc.